Visakhapatnam, also known as the “City of Destiny” is one of the largest cities in Coastal Andhra and the second largest in the state of Andhra Pradesh. Legend is that the King of Andhra being mesmerized by the beauty of God Visakha and her ethereal form, face and skin that he named the city echoing hers. The city of Visakhapatnam thereafter has certainly stood its ground and hosts various Cultures and Rituals within the city.

Due to the advent of various employment options through the public, private and government sectors, people from different parts of the country moved to Vizag hence almost all the major festivals are celebrated with great interest and pomp. Telugu being the primary language spoken in the city, many people are also well versed with English and Hindi. The city also gets large number of Tamilians, Malayalis, Marwaris, Oriyas, Bengalis and Punjabis who settle in Visakhapatnam for work.

Though known for its large crowd of Telugu speaking Hindus, the city has seen a lot of people migrating and moving into the city from various parts of the nation. Due to the advent of all the employment options by Public, Private and Government Sectors in the city, a lot of ethnicities are to be seen in the city. From Malayali’s to Tamil’s, Bengali’s to Oriya, Punjabi’s to Kannada, we could find all sorts of cultural and religious beliefs in the city hence naming it a Cosmopolitan City. Hinduism being the majorly followed religion, Islam, Christianity and Sikhism is followed to a great extent in the city. 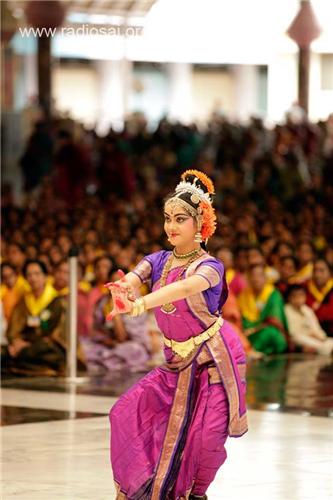 Visakhapatnam being one of the most traditional cities in the state is also a center of Art. People  in Visakhapatnam give a great deal of emphasis on the Carnatic Music and Dance. Kids at young age are accustomed to dancing and singing as inherited from their households. A great effort is put in learning various Classical dance forms like Bharatanatyam and Kuchipodi with various dance academies volunteering for festivals and day to day coaching. Drama & Theaters are another values added to the city’s culture. With various Drama and Theater Groups in the city, the young buddying talents get a platform to showcase their talents.

The city is known as a centre of culture and tradition. Various cultural are organized by the Government of Andhra Pradesh in turn providing a boost to the Tourism in the city. Hilly Tribes, still perform their local dance Dhimsa in the local fairs and festivals. Tribe members play instruments like Mori, Thuduma and Dappu and wear their traditional costumes with pride.


Some of the major festivals are as follows: 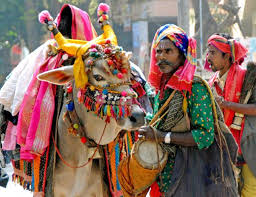 The city with all the major religious beliefs follows other principle festivals like Diwali, Holi, Christmas, Pongal and Onam amongst others as well.

Cultures in Vizag could not be limited to its tourism, people, festivals in the city, there is a lot more to explore, experience and share. One should ensure that they take their time out to visit Visakhapatnam as this city truly has a lot to offer.