Visakhapatnam, the “City of Destiny" is one of the largest cities in the state of Andhra Pradesh. Due to all the employment options available in the Public, Private and Government Sectors, the influx of people from various parts of the country has seen a boom and hence the government has made all efforts to improve the connectivity within the city. Transportation facilities have increased over the years in Visakhapatnam. Vizag is also one of the most connected in terms of transport due to the strategic location and its importance. 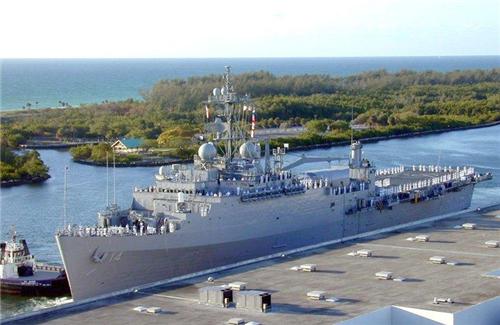 The most important and significant mode of transport in Visakhapatnam is the sea. Serving as the most important waterway entrance in the state, Visakhapatnam’s ports serve as the significant addition to the city’s transport. Situated on the Eastern Ghats on one end and of the Bay of Bengal on eastern side, Visakhapatnam bustles with several cargo and passenger ships. Hosting the country’s oldest shipyard and the only natural harbour on the east coast of India, Visakhapatnam takes care of all the strategic operations through sea transport. Connecting important metros such as Chennai and Kolkata, the water channel also becomes an important pathway for sea trade. Traveling by sea should be your first option to reach Visakhapatnam if you are looking to experience some adventure and a balmy windy weather. 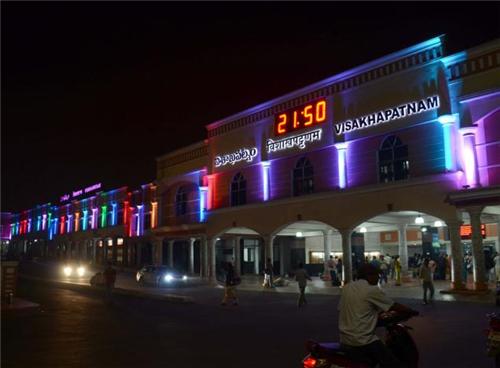 One of the best things that the colonial British rule contributed to the growth and development of the Indian infrastructure is the setup of well-connected railway lines. Serving one of the largest and busiest railway stations in the country Visakhapatnam’s rail is controlled and managed by the east coast railway. The railways connect to many parts of country like Delhi, Jaipur, Chennai, Indore, Coimbatore, and Hyderabad amongst others. If you like to travel at a leisure pace and enjoy the views of the diverse landscape, caves and tunnels while travelling, then taking the railway lines option should be apt for locals and tourists.

Known to be a very strategically located city, Visakhapatnam is connected to all the major cities in India through its well-developed network of roadways. The Golden Quadrilateral also connects few cities in the north such as Kolkata, Mumbai. Connectivity to NH5 is one of the major reason due to which Road Transport is serving as a key source of inter-city and inter-state transport. If you have decided to take the Indian roadways, then the best route would be the NH5 for a smooth and comfortable ride. The state government offers bus services in this region that travel to states like Andhra Pradesh, Karnataka and Tamil Nadu. 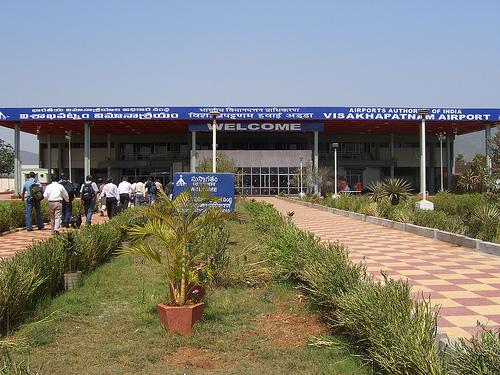 Due to the development in the city’s economy over the years, Visakhapatnam has one of the active airports in the east coastal region. The city hosts home to an airport for all the national and international air lines and trips. Numerous domestic airlines connect Visakhapatnam to all the major Indian cities and international airlines connecting to various cities across the globe like Singapore, Malaysia and Middle-East respectively. Situated 16 km away from the heart of the city, the airport can be easily accessed by using local transport facilities.