Visakhapatnam, or “Vizag” as it is often referred to, is the second largest city of Andhra Pradesh, located on the eastern coast, along the mighty shores of the Bay of Bengal. Although an industrial city, Vizag has all the beauty of Andhra, including hills and beaches. The port city has also a natural harbour offering good protection to the ships. The city is the headquarters of the Eastern Naval Command. 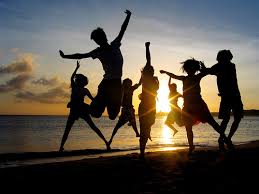 From beautiful tourist spots to serene beaches, from valleys to caves, from tradition to nightlife, this city has a mix of everyone. Due to the recent incoming of inhabitants into the city with various employment options, this city thoroughly has changed into a cosmopolitan city.

Visakhapatnam, being a developing city, the lifestyle is neither too orthodox nor too modern and fast-paced. Due to people settling in the city from various parts of the nation because of the commercial, industrial & economical high, the city has a wide number of cultures and traditions to showcase. People belonging from different castes and religions have been staying in the city for quite some time now.

A majority of the locals and tourists in Visakhapatnam belonging to the category of well-versed educated people, their needs and requirements are catered by the city in every possible way. English being one of the languages that has been widely spread across the city as opposed to other cities, it gives equal opportunity to people with different employment options raising the per capita income of every household. Working professionals being independent with their earnings have a blast be it with leisure vacations or night lives. 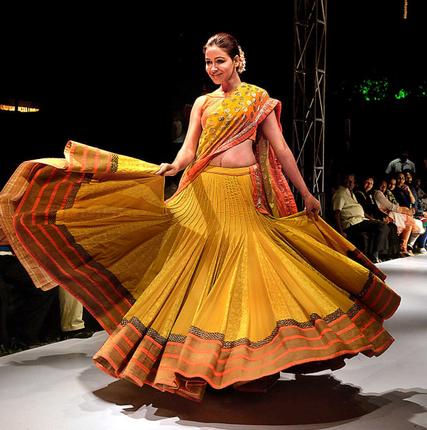 Being the hub for tourism in Andhra Pradesh, Vizag appeals a huge crowd across the country hence with the need to be well maintained comes the need for fashion and panache to be followed very well.

Vizag is known for its ethnic culture and fashion however due to the advent of western crowd and mindset in the private sector companies, there has been an immense change with the way of thinking, living and leading one’s life. They are more open to fashion primarily indo-western and western hence making it an enthralling cosmopolitan to be in. The city hosts quite a lot of Fashion Boutiques and shops. 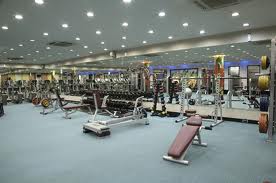 With a pressure to perform in every sphere, immense emphasis is been put to one’s wellness and fitness. Visakhapatnam is yet another city, where fitness centers are most sought after keeping in the mind that the city is welcoming western cosmopolitan culture. With a varied option of fitness centers, one could take advantage of cardio, yoga, spa and power work out amongst others. Few of the famous fitness centers like Talwalkar’s, Aura Spa & Gym, Tangerine Spa & Saloon and Gold’s Gym amongst others have their franchises set up in Visakhapatnam. The city also has low budget gymnasiums for people to go to depending upon their cost.

Lifestyle in Visakhapatnam is a never ending topic as we could touch upon any and every aspect of people’s life and consider it to be a part of their changing life. Vizag, is truly a diverse place exhibiting varied colors, experiences to life.