With pristine beaches on the coast line to beautiful hill stations, from Eastern Ghats to Dolphin’s House, Visakhapatnam has got everything that you could want to see and experience during a vacation. One such must visit place is known as the INS Kurusura Submarine The museum located at the beautiful Ramakrishna Beach and is a major attraction of the city. 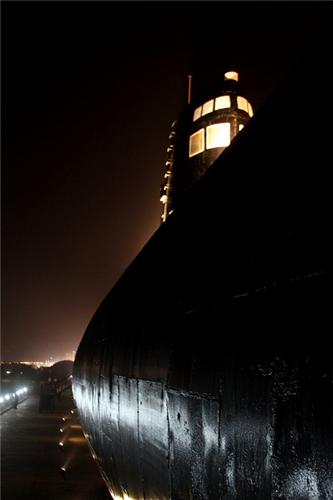 INS Kurusura, which was commissioned on the 18th of December 1969 by the Soviets had her maiden voyage to India on the 20th of February 1970. Playing an important part during the Indo-Pakistan War of 1971 by operating in the Arabian Sea taking care of Patrolling duties. Later, being used for many maritime activities, INS Kurusura was one of the important feathers under the Indian Navy.

After being decommissioned from her service after a glorious service of 31 years, she was towed to Ramakrishna Beach in Vizag and it was decided that she would be serving as a submarine museum ship. This was the first of its kind submarine in south-east Asia and the fifth in the world. The idea being conceived by the Headquarters of Eastern Naval Command with an aim to make Indian Navy reach the civilian population. The tedious and ever so challenging task of towing the submarine was done on an expense of 5.5 crores and was executed by Naval Ship Research and Design Centre at Vizag.


Features of the Museum 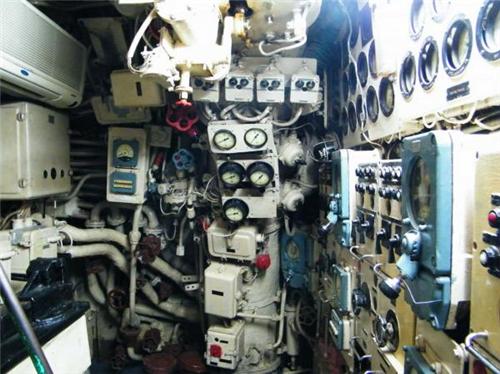 The museum providing an invaluable experience and opportunity of boarding a submarine, to get deep information into various aspects of the machinery, weaponry and life onboard. The surrounding areas of the museum are well maintained and developed by Visakhapatnam Urban Development Authority (VUDA) with the museum in itself coming under their jurisdiction along with the support of Indian Navy. They have ensured that the places nearby gives a hearty feeling of a picnic spot with food joints, parks and gardens and moreover being on the RK Beach which is an tourist spot in itself, adds on to the beauty of it by providing a large number of foot falls every day. The spaces within the submarine awaits the tourists to reveal her forbidden confines, secret Sonar & Radar rooms, top security Submarine control room. With pictures, scripts and artifacts of INS Kurusua during her service gives it a live on board touch.

The total length of the INS Kurusura submarine is 91.3 meters. Its breadth is 8.00 meters.

With more than 3.5 Lack tourists visiting the INS Kurusura Submarine Museum, the beauty and the elegance of the museum is substantiated to epic proportions. It’s a must visit place in the city as you would be able to connect with the patriotic feeling in you along with gaining a lot of meaningful insight.